Every Homebody Should Try An Adventurous 90s Décor & Design

Home » Every Homebody Should Try An Adventurous 90s Décor & Design

DIY Home Design projects have been a growing trend ever since the start of 2020, with everyone stuck at home and nothing better to do other than finishing up their deadlines and bringing up Netflix for the nth time; it’s offered most of us an escape from all that stress. As a result, we’ve seen many design trends rise in popularity and fall in favor, like tidal waves crashing onto rocks, with a minimalist aesthetic managing to hold the throne longer than any style we’ve yet to encounter.

However, we think it’s time we address the elephant in the room and why a minimalist choice of design doesn’t work for everyone and, despite the therapeutic benefits of decluttering, there’s no denying that we all need a bit of crazy to free us from the chains of dullness and uninspiring decor. So for all the homebodies out there itching to get their inner home designer an opportunity to stretch, we’ll be unraveling some 90s decor trends you’ve probably forgotten and how you can give your space that jazzy 90s vibe.

Minimalism Has Been Great But A Bit Out Of Flavor

Of course, we won’t be dropping the bombshell on minimalism without putting any context, but the fact of the matter is that while minimalist aesthetics have done us well in the past, they don’t have the same flavor anymore. Sure, you could largely disagree and still stick with your current modern take on minimalism, but if you want to spark some change and move away from commonality, then the uniqueness of a 90s aesthetic should be given a warm welcome.

But Why Strike For A 90s Vibe? 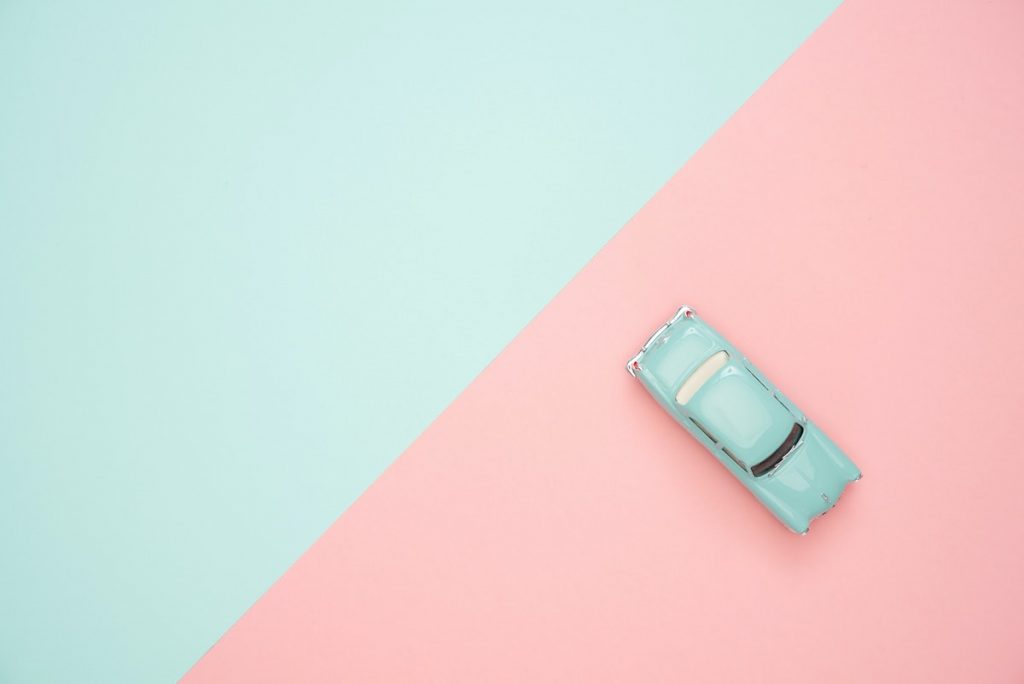 While there’s no particular reason behind going for a 90s vibe, many of this spur of the moment and sudden shift in trends can be largely attributed to social media platforms just resurfacing the 90s aesthetic. One example would be TikTok just clamoring over the colors of the 90s with their outfit changes and shorts that just hit it off with so many people. And here we are, embracing the renaissance of 90s vibes right at home.

#1 The Colors Of Pop Art

Number one, for all of you color enthusiasts out there, an excellent place to start giving your space that 90s look is using the colors of pop art to your advantage. Think strong yellows, pale maples, and all of that topped off with a light azure, and you’re pretty much set to experiment. In fact, you can even try designing your own pop art to get that extra bit of personal touch or order ones online to save you the extra trouble. And if you really want to go the extra mile, nothing says extravagant better than adding animal patterns into the mix.

Number two, instead of brandishing the usual modern aesthetic for furniture, you could go for a more neoclassical look that is instantly eye-catching but not too overloaded with the ornamentation. It helps balance out the crazy and gives you a centerpiece, somehow working as a conversation starter or a specific room’s trademark. Plus, if you want something more, customized metallic furnishing and metal railings tailor-fitted into geometric art patterns can work just as well and are sometimes more affordable.

Number three, no matter how you go about achieving that 90s vibe from decor pieces to installing a disco ball into your bedroom, the single best benefit behind trying this DIY makeover is because it breaks the boring cycle of everyday life. Yes, there’s nothing wrong with habits and routines, but we’ve all grown so numb to expression and having fun because of being glued to home for way longer than needed. So, it’s just as therapeutic to go a bit overboard with the design when you’ve been brainwashed by blandness.

A Dash Of Spontaneity

In conclusion, we all deserve a dash of spontaneity in our lives, and for all the recently-made homebodies out there, a simple makeover is just what one needs to help reinvigorate some creativity back into the soul. Sure, the 90s vibe might not be for you, but you’ll regret not giving it at least one chance to prove itself! 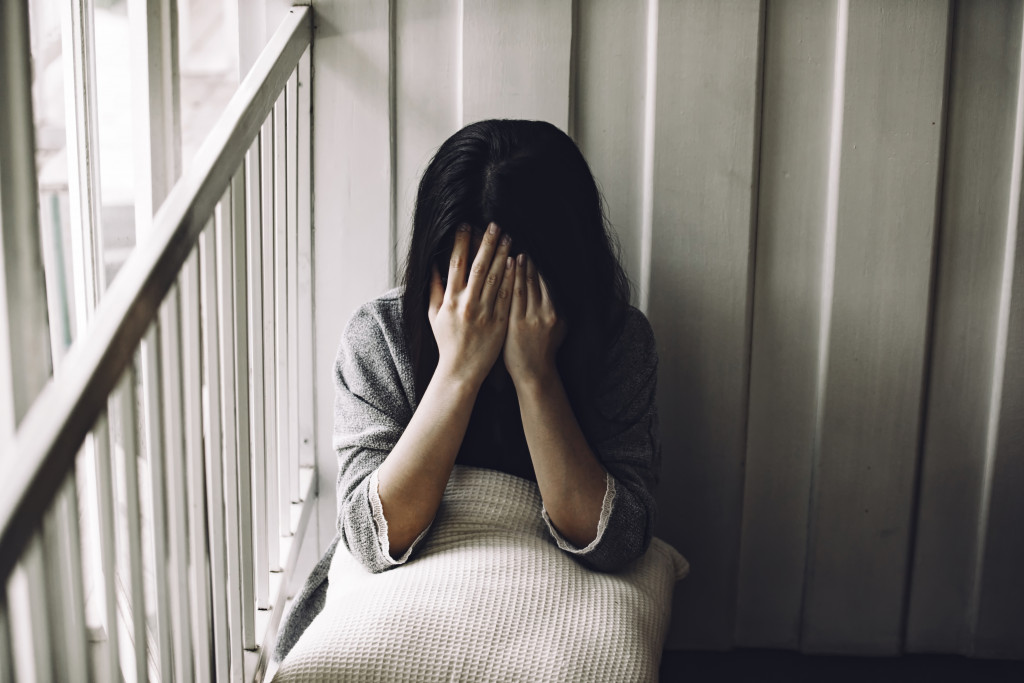 Taking Care of Your Mental Health After a Traumatic Accident 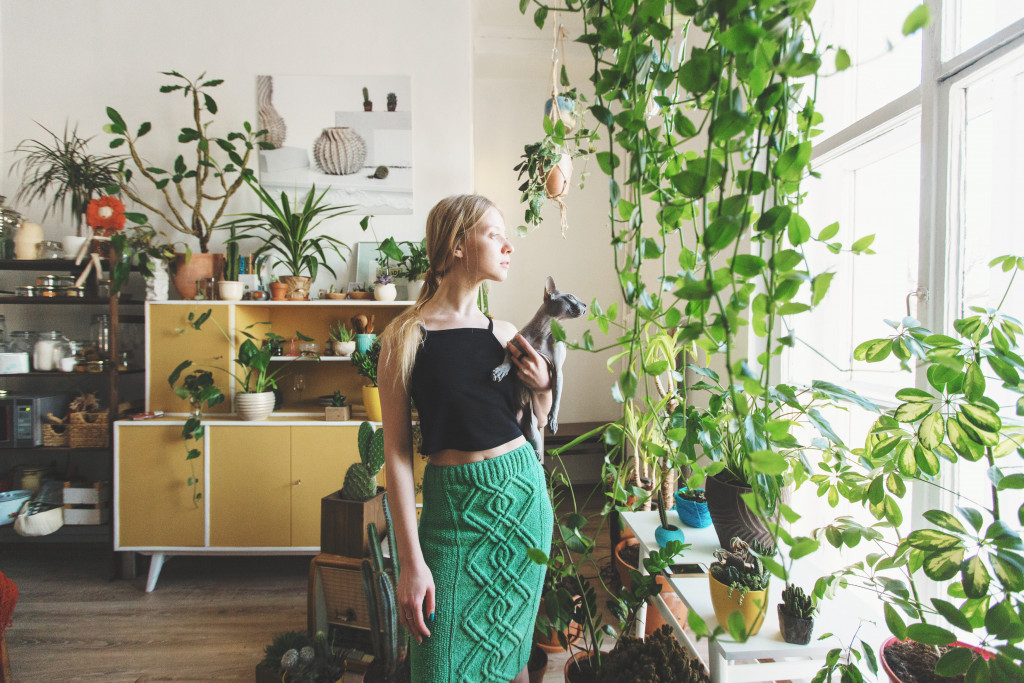 How to Spend Time with Nature Without Leaving Your Home 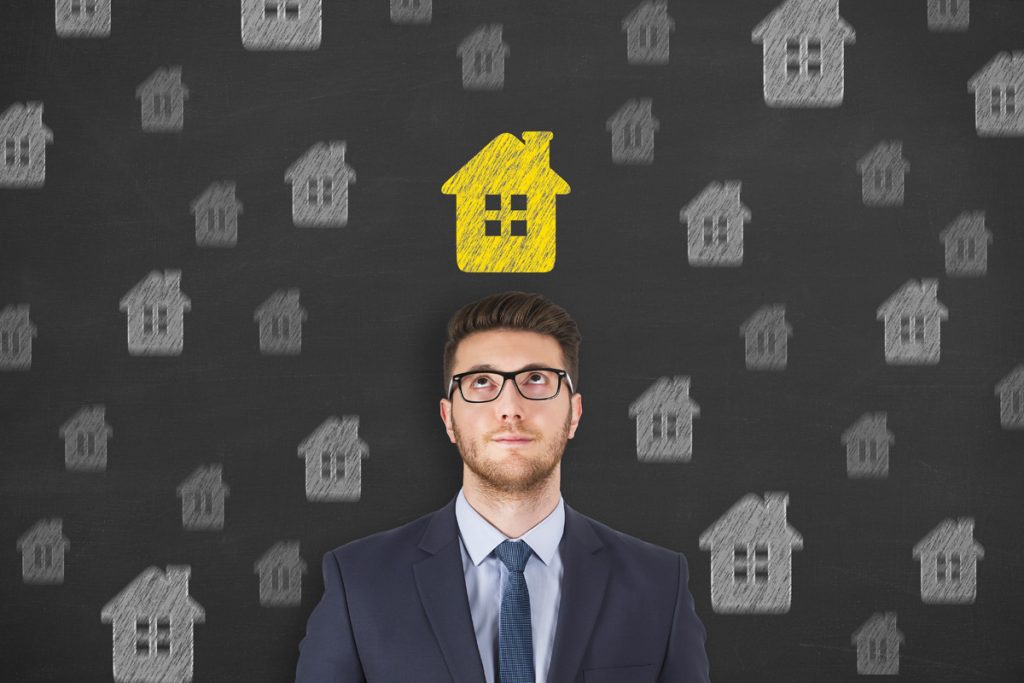 Building a Rental Unit on Your Property