Maybe you can’t travel abroad. Maybe you can’t have your parties. But nothing is holding you back from enjoying the last weeks of summer away from your overused couch.

With many local travel restrictions easing up, you can continue practicing social distancing by going to the outdoors. Of course, you have to keep your guard up and ensure you follow health precautions.

The Indigo Girls had sung ‘Get out the map / Get out the map and lay your finger anywhere / We’ll leave the figurin’ to those we pass on our way out of town.’ That sounds like a perfect summer adventure. But if you are not too keen about traveling to random places, you might want to check out some states we have on this list that are great for outdoor activities.

Topping the list is this state on the western edge of the country. While it is not ranked as the best state for outdoors, it is number one when it comes to health improvements. Meaning, they have installed an effective system that would put your mind at rest while you are enjoying the natural sites it has to offer.

It does not lag in terms of natural beauty either. This state has beautiful lakes surrounded by majestic mountains. From hiking in the Northern Cascades to kayaking at Colchuck Lake, you can choose your adventure anywhere in its vast plains and wilderness.

Washington is known to have the most number of glaciers in the entire country. In fact, it has more glaciers than when if you add all in the other states. The state is also known for its petrified wood. If this natural wonder interests you, head over to the Wanapum Recreational Area. You will be rewarded not only by these fossils but also by the rugged beauty of the banks of Columbia River. 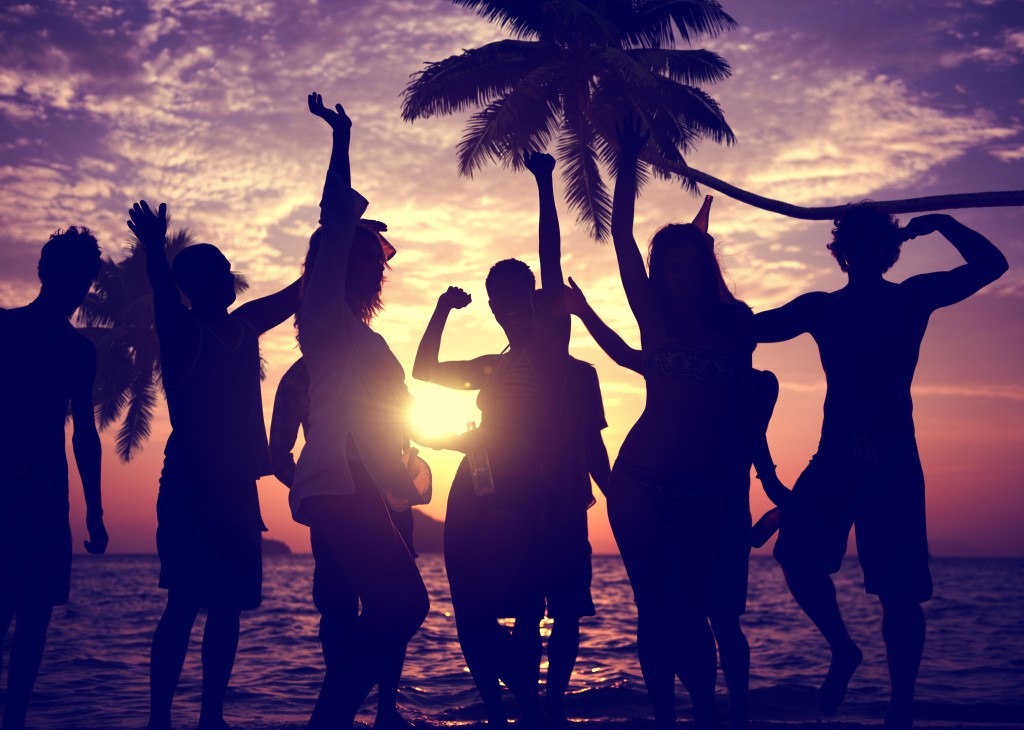 The state of Utah ranks among the top three states in the US in terms of Economy and Infrastructure. Expect heavy industrial development and booming populations. Ranking fourth among the over-all best states of the US, its urban centers may not be the best when it comes to the environment.

However, go beyond the centers and explore its beautiful plateaus and deserts. If you haven’t, go and visit the Great Salt Lake in the northern part of the state. It is the largest of its kind in the western hemisphere. You can go on Zion Park tours to see more wildlife up-close. A scenic drive along the canyon will offer you the views of the Virgin River, which proceeds to the Emerald Pools resplendent with waterfalls and a hanging garden.

Of course, you cannot miss Utah’s Rainbow Bridge, which currently holds the prestige of being the world’s largest natural bridge.

Surprisingly, New Mexico does not often make the top five in the outdoors lists. But its varied landscape is very interesting and holds so many natural treasures you could explore.

New Mexico’s history is very rich. Its lands were imbued with the traditions of its original inhabitants—there are 23 tribes in the state: three Apache tribes, 19 pueblos, and the Navajo Nation—before it was colonized by Spain and became part of the Imperial Spanish viceroyalty of New Spain. It would be interesting to explore the towns of this state, see how its culture is different from the other states.

Of course, you could not miss the Chaco Culture National Historical Park, beautiful not only for its naturally carved rock formations but also for its history and cultural significance. Get a guide or read a book to know more beyond what you see. There is a designated campsite around the area for your safety, as well as to ensure respect for the territory of the Native Americans.

Maybe traveling before had meant visiting popular clubs, watching performances, indulging in unique delicacies from famous restaurants. Maybe one day, we would eventually get back to this sort of recreational activity. But for the time being, nature is inviting us to see more of it. If you had not been one for the outdoors, instead of feeling hassled by the turn of events, think of it as an opportunity to see the world differently.

Now we are starting to appreciate the natural wonders we just zoomed by when we had been busy running from one densely populated area to another. Maybe when all of this is over, we do not forget the discoveries we saw and remember them whenever we are faced with choices about the environment.