Cars are a quintessential asset in today’s modern society, but with so many brands to choose from, it can be pretty hard to choose one meant for you. Thankfully, some things stand out in each brand, and these distinct qualities could fit into people’s lifestyles. Qualities such as cost efficiency and fuel consumption all make a difference in people’s lives.

In this article, we will be exploring a couple of auto manufacturer brands worldwide and how certain brands can fit into your lifestyle. In addition, we will take into account the cost efficiency of each car brand and which will fit into your budget, depending on your salary range. Hopefully, this will help you purchase your first car this year.

If you ask the reason why people purchase a Toyota, their answer is reasonably simple: reliability. Toyota cars are one of the most reliable in the world, partly because of the experience they have gained throughout the years.

Toyota started in 1937, making it one of the oldest car manufacturers in the world. Since then, it has created vehicles that can stand the test of time, and they are one of the cheapest car brands as well.

Japanese manufacturing capabilities are all about efficiency, and this is what the manufacturer has in mind when building their vehicles. So don’t expect to purchase a Toyota and get extra freebies out of it. This car brand is all about cost-efficiency, so you’re not going to get neat features alongside it, but you are certainly going to get a vehicle that can last for a lifetime, with engines that need barely any maintenance in the coming years.

So if you want to make a safe purchase, then a Toyota is meant for you. Moreover, because of the fame of this brand, it’s straightforward to find a mechanic who’s willing to fix your vehicle in no time.

Since we’re speaking about reliable cars, it’d be a mistake not to include the Subaru brand in the discussion. Subaru is another brand that has been considered to be a reliable purchase for many customers. But unlike a Toyota, Subaru has the speed to match its overall reliability.

Subaru cars are low-maintenance vehicles, but they are fast. This means that you might need to take them to the mechanic shop annually. If you need it, a Subaru auto mechanic is always present in many auto shops in the U.S. It’s a pretty familiar brand. Hence, many mechanics can quickly specialize in it. You’re going to need such mechanics if you own rare and old models of the brand, such as the Subaru Impreza UK300.

If you’re the kind of person who likes speed but don’t want to pay so much money on maintenance or purchase a luxury car like a Ferrari, then a Subaru is a good choice for you. 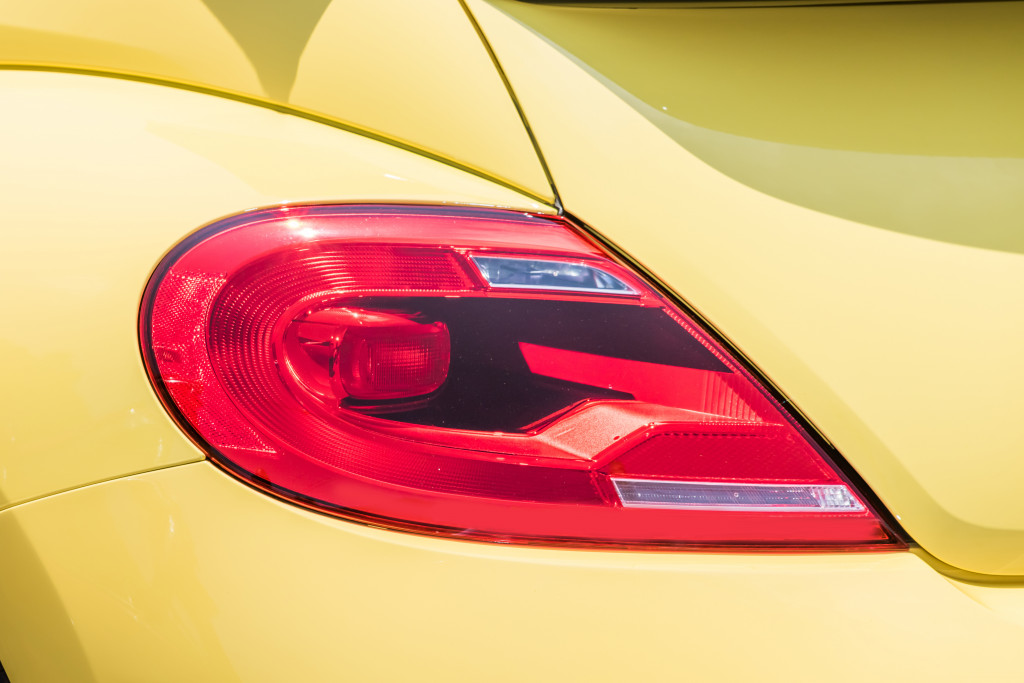 Chevrolet is one of the oldest car manufacturers in the world and is considered to be the Toyota of the U.S. It’s reliable and cheap, but it also sells luxury cars such as the Chevrolet Camaro and Camaro ZL1.

This car brand was founded in 1911, about twenty-five years earlier than Toyota. It was one of the few car manufacturers that built the first automobile. Like Toyota, the good old Chevy brand quickly became a household name for many Americans.

A Chevrolet used to be something that you would purchase if you were rich, especially during the early years of automobile manufacturing. However, throughout the years, Chevrolet became more affordable to the masses. If you want to purchase something truly American and sports American qualities or vehicles that remind you of old muscle cars, then this car brand is for you.

Lastly, it’s time we talk about one of the most dominating car brands in the last decade or so: Kia. The Kia brand looks elegant, but these aren’t luxury cars. They are highly affordable, and they have everything that a modern family would need.

The build quality of Kia is among one the best, and its low price is one of the reasons it’s one of the dominating brands in the world. They don’t sell luxury cars, but they do have some of the best car models in the world. Take the Kia Sportage, for example. It’s an SUV that excels in speed and utility without jeopardizing its fuel consumption.

The Kia brand is for the modern family with modern standards. Thankfully, you can technically buy a Kia almost anywhere in the U.S.

Here are some car brands that might pique your curiosity. These brands are known for their cost-efficiency so that they can fit in any lifestyle. They are reliable brands and will never failure throughout the years.