Modern medicine has continually revolutionized the entire world over the course of the new millennia. Science and research have found better ways to treat ailments, eradicate pandemics, as well as cure common diseases. It’s hopeful to think that there will come a time when there will no longer be a disease that can’t be cured by a respective drug.

However, all that science and modern medicine can treat are physiological ailments or those that can be chemically altered by drugs. The other sicknesses—phantom pains left by physical trauma, intangible wounds to the soul, and debilitating emotions—cannot be cured by just any prescription drug.

While this does not discount how modern medicine has improved human civilization by leaps and bounds, it should also not disregard the need for complementary and alternative medicine (CAM). The most popular form of CAM is therapy, which can be conducted in several ways.

The therapeutic approach to healing is different for each individual. It can also be performed for the overall well-being, not just physically. Learning about the healing abilities of CAM and how you can use them to improve your life can be highly beneficial to you. Here are four approaches to CAM that you can look into:

Therapy for the Overall Well-being: Naturopathy

Naturopathic health care is a form of traditional alternative medicine that centers on the idea that an individual’s body has the ability to heal on its own given the right circumstance. It makes use of other forms of CAM therapy such as nutrition, acupuncture, hydrotherapy, and herbal medicine, to name a few.

Naturopaths, or those who follow the principles and practices of naturopathy, believe that there is a “Vital Force” within each person that has to be stimulated to induce good health. As such, the practitioners look at every aspect of a person and the factors surrounding them to diagnose their conditions.

If you were to believe in the healing powers of naturopathy, you can consult practitioners about the best way to lead a healthier life through their governing principles. For instance, you can consult a naturopathic nutritionist about what food products can be considered as therapeutic medicine.

Therapy for the Body: Yoga

Healing by touch is one of the earliest forms of medicine in the world, especially considering that the heat from the palms alone can bring momentary relief to people’s pains. Among the therapeutic forms of touch for the body include massages, tai chi, chiropractic medicine, and yoga.

Yoga is an ancient practice that is known to have healing abilities for both the mind and body, which is an example of the overlap among CAM modalities. The various techniques surrounding yoga include physical postures, concentration, breathing exercises, and relaxation.

Many people already consider yoga as a form of exercise because it keeps them grounded while also training their body for strength and endurance. Yoga is also believed to promote calmness, flexibility, tranquility in people, even in the midst of the chaotic world they live in. 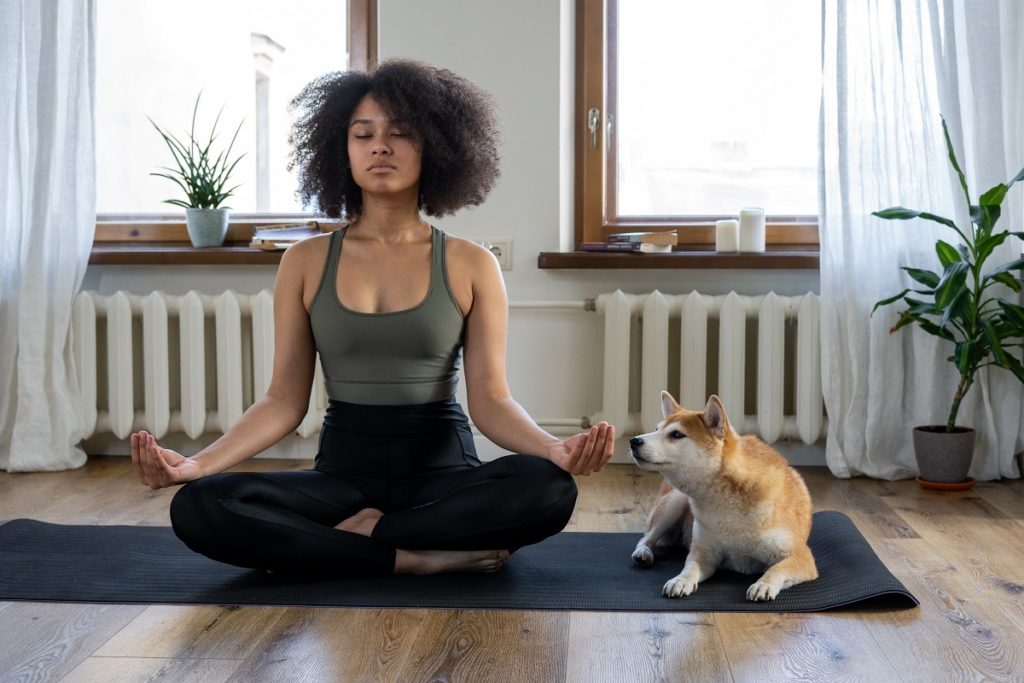 Among the many modalities of CAM is the belief that the energies that objects exude can affect people’s health, which is why they are learning how to extract them for healing. One of the most popular forms of energy healing today began in the late 1800s in Japan — Reiki.

Reiki has no scientific research to back up its claims, but many people who have tried it as part of their therapeutic healing believe that it works. The process of Reiki involves transferring the universal energy from one person to another through the practitioner’s palms.

Advocates of Reiki believe that universal energy has healing abilities and can help treat different health conditions once the flow of energy is restored. This is primarily due to the fact that Reiki practitioners can feel energy fields surrounding the body during therapy sessions, which can be likened to the process of acupuncture.

Therapy for the Mind: Meditation

The last form of CAM to be discussed here is meditation. It is believed to help people heal better because it bridges the gap between the mind and body, which is necessary to promote emotional and mental health. Like yoga, this will involve practicing breathing techniques and mental training.

Meditation has the ability to bring peace of mind and soul to those who practice it, which can bring long-lasting benefits to their lives. For instance, meditation can help lower an individual’s stress levels, improve their focus and mental acuity, as well as help them connect better with others.

Complementary and alternative medicine may not be backed by scientific data, but the fact that they still exist today should be reason enough to consider them for your own healing journey. The healing effects will be a case-to-case basis, but if you’re determined to lead a healthier life through CAM, then you should give them a chance to work before you dismiss them completely.