London still ranks as one of the more expensive cities to visit and live in all over the world. According to Mercer’s Cost of Living Survey, London maintains its place as the most expensive city in the UK, and is the 23rd most expensive city among 400 global cities in the study.   However, the cost has not deterred multinational companies from continuing to establish their businesses in the capital. The same goes for the more than 30 million tourists who come to London annually.

Visitors come to London from virtually everywhere to admire the city’s landmarks and monuments, and to watch shows at its world-famous West End. Every year, some 26 million people spend a night or two at one of the hostels in the London city centre, or at the more posh, luxury hotels dotted all over the British capital.

If you’re one of those wandering souls touring London on a shoestring budget, you’ll be pleased to know that there are hundreds of free attractions to see in London. Take your pick from world-class museums, awe-inspiring churches, and amazing points of interest.

Here are a few you shouldn’t miss.

This museum in Westminster can be found in Central London. It first opened in 1824 and holds a treasure trove of 2,300 paintings from the mid-13th century down to the 1900s. Among the notable pieces in the collection are works by da Vinci, Michelangelo, and Renoir. Weekday mornings are the best time to visit.

If you’re interested in objects from various periods in history, you should visit the British Museum. As one of London’s top attractions, it houses a curated collection of eight million artifacts, with only 80,000 objects on display at a time. You’ll see Egyptian Mummies, the Rosetta Stone, ancient Anglo-Saxon treasures and many more.

This neo-gothic building is home to Big Ben, quite possibly the most famous clock in the world. The two houses that make up the British Parliament are the House of Lords and the House of Commons. If you’re fortunate enough, you might be allowed inside to take a peek at British democracy in its most raw form.

See the Changing of the Guard 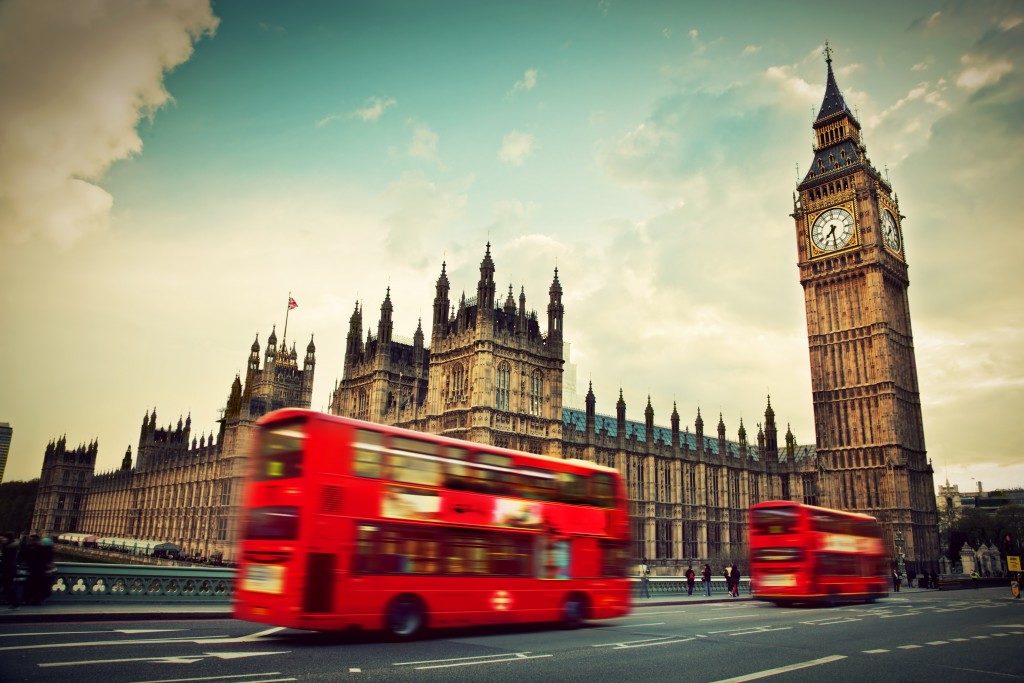 No London experience is complete without a photo (or an IG post) outside Buckingham Palace. The best ceremony to witness is the Changing of the Guard which happens at 10:30 am on specific days. The Queen’s Guards trade watch responsibilities in a theatrical and visually stunning exchange while dressed in their trademark bright red tunics and bearskin hats.

For a more modern and updated perspective of the British art scene, visit Tate Modern. It is housed in the former Bankside Power Station near the Thames. You can see works by Picasso, Warhol, Matisse, and Pollock – all for free!

If you have more time, you can add visits to the Natural Museum, Kensington Gardens, and St.Paul’s Cathedral. There are also more parks and gardens to see without having to pay for admission fees or tickets.

Most tourists also visit the colorful and vibrant Borough Market for affordable food and music. A lot of the time, there are traders and vendors offering free food and beverage samples you can try.

Let it not be said that everything has a price in London!