When people hear the words “eating disorder,” the image of a thin female comes to mind. Because of gender stereotypes, many people can’t imagine men with problems like bulimia, anorexia, and binge eating. Many think that the signs will mostly be visible, but they don’t know that this problem can be very subtle. Even doctors can miss it sometimes. Because of this, many families never know about it until it’s too late. Here are a few of the signs that you should watch out for, especially if you already get the feeling that someone you love has an eating disorder.

While eating disorders are mostly psychological problems, there might be a problem with the digestive system. People who experience these issues involve vomiting and using laxatives. This repetitive abuse eventually causes the stomach and throat to have problems, such as sore throat and acid reflux from bulimia, which can be addressed in treatment facilities. They’re not always a sign of eating disorders, but it’s still helpful to know them and seek help, no matter what the cause.

The inner part of the digestive system isn’t the only one negatively affected by eating disorders. The teeth can also experience problems as well. For example, when it comes to bulimia, the acid from the stomach can eventually destroy enamel. This can lead to cavities and similar issues. A lack of proper nutrition as a result of disorders can also contribute to a generally weaker set of teeth, not to mention nails, skin, and hair.

You might have encountered some people before that others call eccentric. They have their ways of doing certain activities, and this can include eating, with rules such as only taking in a particular type of food in a specific way. While it can look harmless and sometimes funny, some of these behaviors can be a sign of a more significant problem. This can be a huge red flag, especially if this hasn’t been a part of your loved one’s usual routine before.

Being Too Obsessed with “Health” 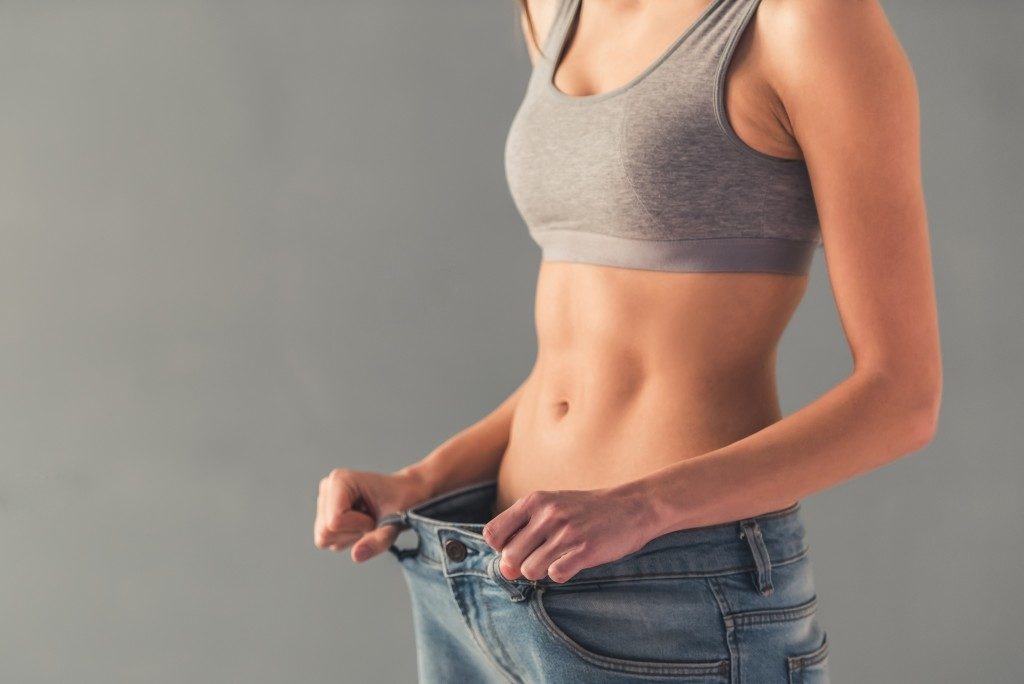 It’s great to be concerned with one’s health, but even that can go too far to the point that it’s not healthy anymore. For example, it’s okay to try out a new diet, as long as there’s supervision and a source of proper medical advice. But someone can take it too far and overeat. It’s also healthy to exercise, but there is such a thing as taking it too far. If you see your loved one being too obsessed about being “healthy,” take it as a sign.

In the end, you should remember that eating disorders aren’t always seen in the obvious thin girl. Sometimes, they’re in healthy-looking friends, family, and neighbors. They’re often a source of shame, so any signs are kept hidden. However, if you look hard enough, you’ll see them and be closer to helping your friends or family members. If you feel unsure, seek the help of a professional.