As such, driveways and pavements on residential properties now feature as exceptional designs as those seen in commercial properties. Other than landscaping and the use of beautiful materials, markings are now used to boost the functionality and look of your paved surfaces or customize them.

During your asphalt repair or maintenance in Salt Lake City, however, the markings you choose should be removed before repainting or restriping. To most people, this sounds like an easy task involving a hard brush and water.

Even so, the use of primitive methods for removing asphalt markings affects the material’s integrity. To this end, this task is best expertly handled using the following techniques.

In this technique, high-quality road grinders are used to strip and scrap the marked layers of your asphalt carefully. The machine comprises rotating wheels with metal cutters that will turn on a vertical axis. With their motion, they are adjusted to remove a thin layer of the marked asphalt, leaving a textured ghost line instead of a perfect finish.

To this end, the pavement should be resurfaced before restriping it. Grinding is often used for tasks that do not have an excess debris amount. Though horizontal and disc grinders are commonly used on concrete surfaces, they can also be used on small asphalt pavements.

This is the most common option for the removal of permanent pavement markings. It is an eco-friendly choice that results in minimal pavement scarring or asphalt damage. In the procedure, a powered water blasting machines will expel needle-sharp water jets at pressures of about 40,000 psi.

This water will break through the lines on the asphalt and remove the paint or pulverize temporary marking tape while leaving a mostly flawless pavement. You will nonetheless still need to smoothen the surface before restriping it. 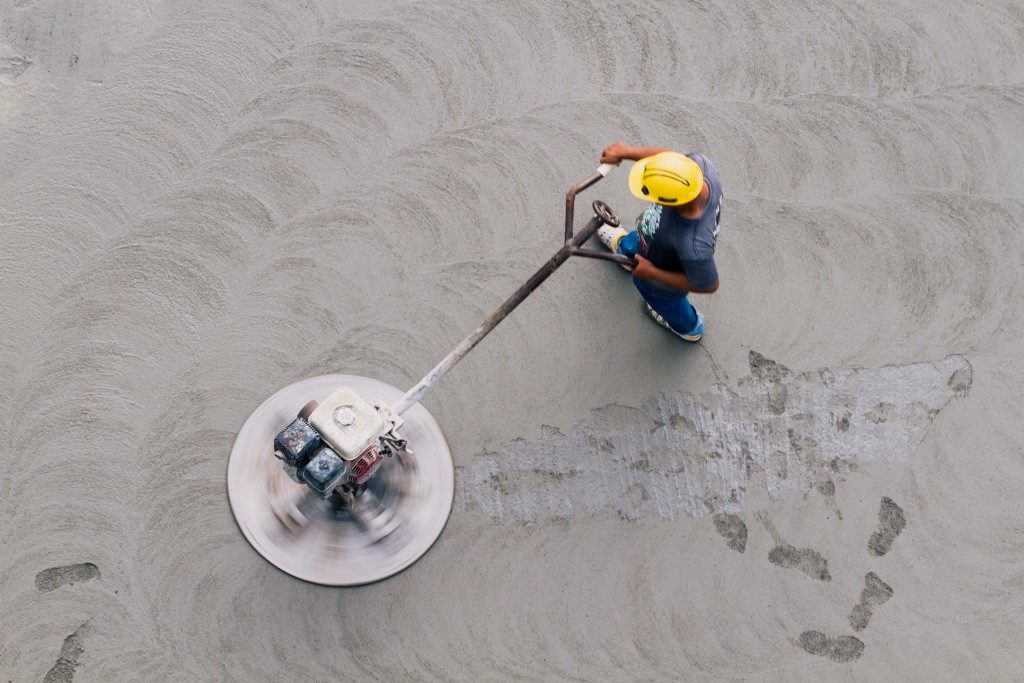 This is arguably the most aggressive technique of removing markings on asphalt surfaces. In sandblasting. Sand is used to chip the paint off your pavement. While not as eco-friendly as water blasting, sandblasting is one of the most efficient techniques of removing permanent markings from asphalt.

The roughness this technique will leave on the surface it is used on also makes the application and adherence of an asphalt sealer easier.

Use of Chemical Solvents

Chemical solvents will efficiently dissolve the paints used for marking your asphalt surface. They, however, will also dissolve the asphalt itself and its seal coating. Most local councils have strict rules on the use of chemical solvents since they pose significant environmental harm.

Moreover, they cannot be used on large areas and require a high expertise level.

A few property owners consider the above techniques of markings removal too expensive and overkills. They would instead settle for blackout paint over the markings. With this alternative, you will frequently reapply the paint to mask the markings. This is not only an expensive venture, but it will also affect the look of your pavement.