Leaving America to go across the pond to the UK? Expect a lot of change. It’s easy to feel that things may not be so different since both are English-speaking places who’ve had quite a history with each other (albeit not always a pretty one). That said, the UK is a large place, and it’s more than just London. Wherever you may end up in their isles, though, it’s going to take some time to get comfortable if you don’t know about these differences that could surprise you.

Everybody knows the whole “driving on the wrong side of the road” debacle, as the main lanes in America are strictly on the right side while the UK has people drive on the left side of the road. In itself, that can already be a major cause of confusion, but makes in the country are also built a little differently. Add to that the fact that their roads are filled with more roundabouts than you’ll ever see in the land of the free, and you may find yourself spinning (hopefully not literally.)

You should also know that the weather conditions mean that your vehicle care will have to change. Simply check out a commercial carport canopy, and you’ll already see what we mean by the vast difference.

First of all, American English and British English already have a lot of differences in spelling and pronunciation. Beyond that, though, a lot of the same words don’t even carry the same meaning. This can lead to a lot of miscommunication and even embarrassment if you don’t know the little differences, of which there are many, but some of the most common ones are what you should really have in mind.

For instance, you may be shocked to learn that an English friend plans to gift you a casket, thinking they are giving you an ominous present for your eventual demise when in reality, a ‘casket’ Is simply a trinket box over there. Some are also similar enough that it’s even more confusing to realize you’re not talking about the same thing. For instance, the word “pants” are a garment you wear on the lower half of your body on both sides of the pond. However, in America, they’re literally clothing to cover your waist downwards like jeans and the like, whereas, in England, pants are a term for underwear.

First of all, there are fewer public holidays that get you a day off work, so there’s that. They don’t even put much pomp and excitement around events you may be used to, like Halloween. Even though it still exists, the celebration is definitely not to the same degree that the US puts into it. And even with the holidays that they celebrate in the same grandiose manner, things are done a bit differently.

Have you ever heard of pantomime, Father Christmas, holiday crackers (not edible), and having pudding as one of the main dishes for the merriment? Well, these are all norms in a United Kingdom Christmas, and it’s likely going to be a different experience for you though arguably still an enjoyable one. Unless, of course, you don’t like those changes, and you’re feeling a bit Grinch-y.

Shops close earlier than what you may be used to 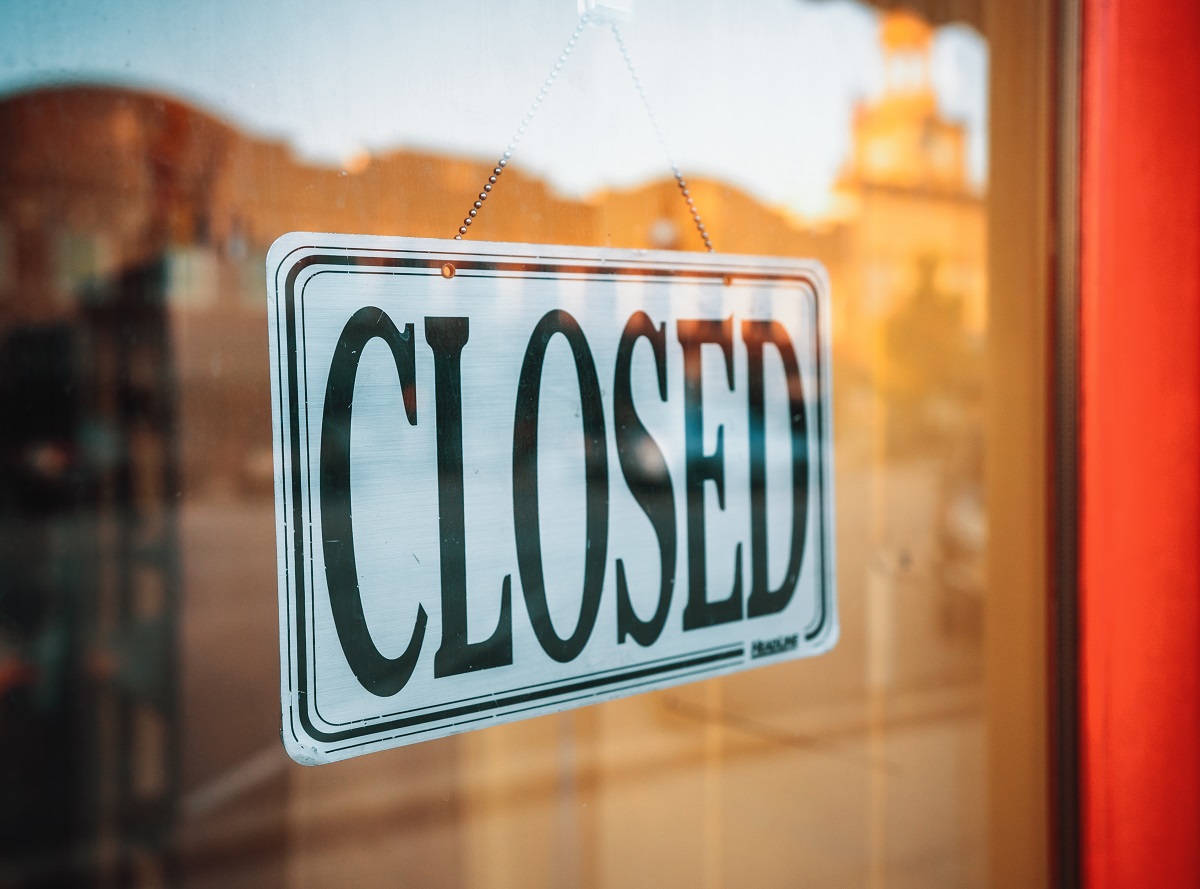 If you love a 24/7 diner or store, you won’t have much luck finding those in the UK. In general, many shops don’t open up that early, and they don’t stay open that late either. You’d be pressed to find a lot of lights on in the commercial districts past 10 PM. Plus, they have such a thing called the Sunday Trading Act, which means shops can only operate for six hours every Sunday. You may even find that a lot of stores don’t open up on Sunday at all.

Not everybody is going to sound like Prof. McGonagall

There is a common misconception that there is basically just the posh accent we’ve come to associate with likes of Dame Maggie Smith. The only other option most people think of is a hammy version of cockney and then the middle ground that was basically the main trio in Harry Potter. While it’s understandable only to be aware of the accents you’ve been exposed to on media, make sure you’re ready for the wide array of regional accents throughout the UK.

These are just some of the big things to know about the UK if you’re crossing over and thinking of settling down in the British Isles.