According to the Centers for Disease Control and Prevention, CDC, one of the most prevalent STDs or sexually transmitted diseases in the U.S. is chlamydia. Fortunately, it’s also one of the easiest and quickest STDs to cure.

On the other hand, if not treated as early as possible, it could cause infertility in females, and sadly, it usually does. It’s also vital to know that chlamydia is usually asymptomatic that you may not know you have it until weeks later and symptoms surface.

How Chlamydia Attacks the Body

These exist in the reproductive and urinary systems, as well as in the eyes, respiratory system, and digestive system. Fortunately, chlamydia is easily curable if detected early. Your gynecologist here in West Jordan will put you on a course of antibiotics to kill the infection.

Receiving prompt and proper treatment is very important to avoid severe complications that come with untreated chlamydia. Below are bodily areas that chlamydia targets:

Take note that chlamydia can’t attack your uterus since you menstruate each month, which means that cells inside your uterus get sloughed off monthly. Generally speaking, menstruation is the uterus’ self-cleaning mechanism.

However, your fallopian tubes cannot clean themselves like your uterus, so they are susceptible to attack, and consequently, lasting damage from chlamydia. 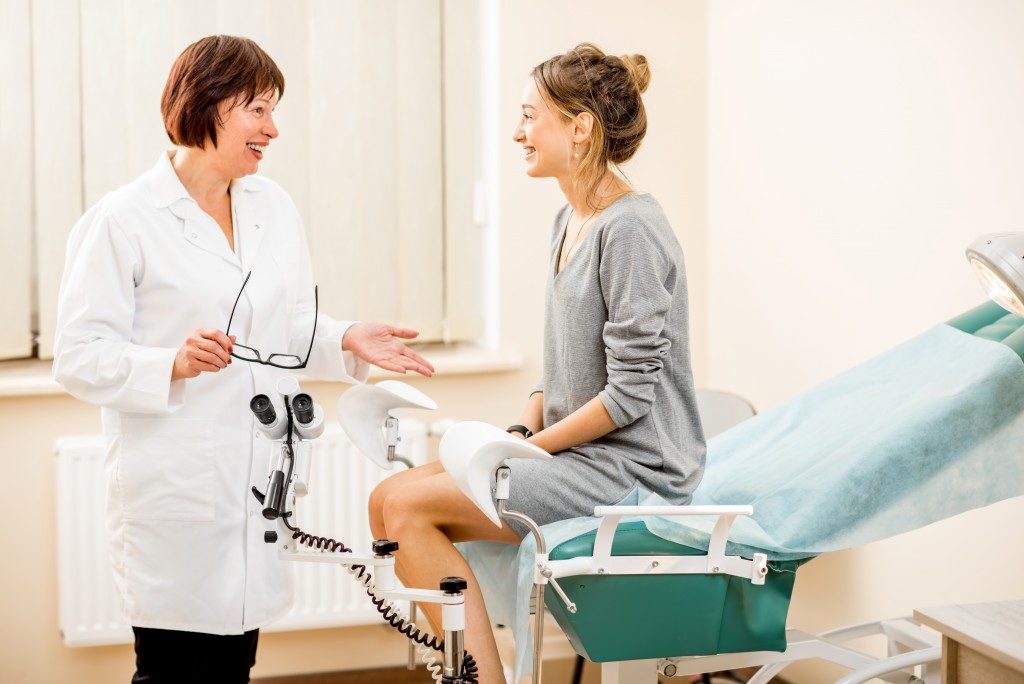 Why You Need to take Chlamydia Seriously

The adverse effects of chlamydia could take a particularly significant toll on younger females since it could hinder their ability to get pregnant. It could likewise result in chronic pelvic pain, and although it doesn’t really cause cervical cancer, chlamydia could increase your risk of contracting an HPV infection.

This is the virus responsible for causing cervical cancer. That said, below are common warning signs of chlamydia you need to watch out for:

Also, in some females, the infected could reach the fallopian tubes that in turn might result in a condition known as PID or pelvic inflammatory disease. Take note that this is a serious medical emergency.

Symptoms include the following severe pelvic pain, fever, bleeding in between your periods, and nausea. Visit your gynecologist if you’re experiencing any of these symptoms.

The Importance of Annual Screening and Safe Sex

Regular STD screenings could spare you from the negative effects of chlamydia. If you’re sexually active and are younger than 25 years old, it’s recommended that you get screened for STDs at least once a year.

Annual screening is likewise recommended for females older than 25 years old if they have multiple or new sexual partners. Make sure to practice safe sex always because when done correctly, can protect you from many different STDs, not only chlamydia.