According to study, a person with straight, evenly spaced pearly whites are 57% more likely to attract more matches at a dating site compared to those with crooked teeth, just basing off of their profile picture. There’s also a study that’s backed up by British Universities that having perfect, white, and straightened teeth are the human equivalent of a peacock’s tail – therefore, one’s smile is one of the most primary sources of attraction.

Thanks to modern advancements in science, it is not impossible to fix crooked and broken teeth. Many people now turn to dental solutions, such as braces, to have their teeth straightened—one of the reasons why it is backed up by the study mentioned above: physical appearance.

However, despite the success of braces, there are still many people who are hesitant towards having them put on. It is understandable, considering wearing braces takes proper maintenance and would almost take a lifetime to wear. You might experience that after your braces are removed, your orthodontist would make you wear retainers (either removable ones or a bonded retainer) to make sure they are straightened.

The maintenance of that alone might be discouraging, but there are several health benefits to having straightened teeth apart from tending to an apparent “cosmetic issue.” Here are a few of those reasons:

Straight Teeth Lower the Possibilities of Getting Jaw Problems

Chewing food causes pressure on your teeth. With crooked teeth, there’s a great chance to have a bad bite that could not only wear your enamel out but also cause problems to your jaw. Having misaligned teeth puts extra pressure while chewing compared to straightened teeth, which could cause your jaw to strain and inevitably cause pain. Eating with straightened teeth could correct jaw alignment with less pressure and would be less painful.

Straight Teeth Can Result in Healthier Teeth and Gums 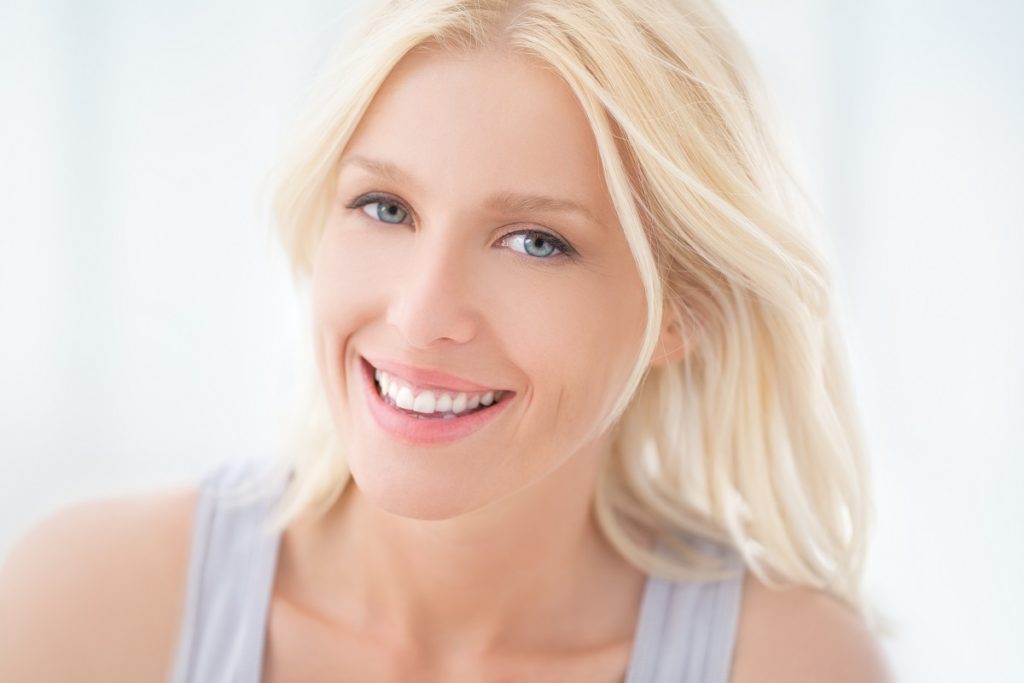 Having straight teeth means that the spaces between your teeth are even; therefore, it is easier to clean than misaligned ones. There might be some places in between crooked teeth that a toothbrush cannot reach. Bits of food could remain there, which could cause damage to your gums in the long run. Apart from inflamed gums, cavities are also one of the results that could happen if the teeth are not cleaned properly. According to studies, at least 42% of children between the ages of eight to 11 have cavities.

Now that it’s’s covered that straight teeth are much easier to clean, there’s also a lower chance of getting infected with bacteria that could pose life-threatening medical issues. There was a study made in 2016 that proved there was a link between the tip or roots of the teeth that have a direct connection that could cause coronary artery disease. There’s also a similar study that showed a link between having gum diseases to acquiring lung cancer. It is also shown that people with gum inflammation is 24 times more likely to have lung cancer than those with healthy gums. Helping prevent all these possibilities from happening is to have clean teeth – or rather, more manageable to clean teeth.

While the process of getting braces might be long and exhausting (because of the maintenance), once they are removed, it has several health benefits that make all the experience worth it. Those benefits exceed compliments and a boost of self-confidence, and your overall physical health is also addressed.