First, the good news: utilities are way cheaper in Utah than in most states. According to move.org, it would cost you around $350 per month if you’re in the Beehive State. More popular areas like California or New York could hit over $400!

Even better, you could bring it down further if you get smart with it. How do you do it? Here are x ideas:

1. Take Care of Your HVAC

Those heating and air-conditioning systems could gulp down an enormous amount of power. Worse, if they are inefficient, much of the energy goes to waste. In other words, you’re paying money on a utility you haven’t used.

Manage your HVAC with these tips:

Renewable energy options, especially solar panels, can spare you from fluctuating electrical bills. If your installation produces more than you need, you can send it back to the grid and earn money. In Utah, Rocky Mountain Power pays customers for the excess energy, which they then distribute to neighboring communities. 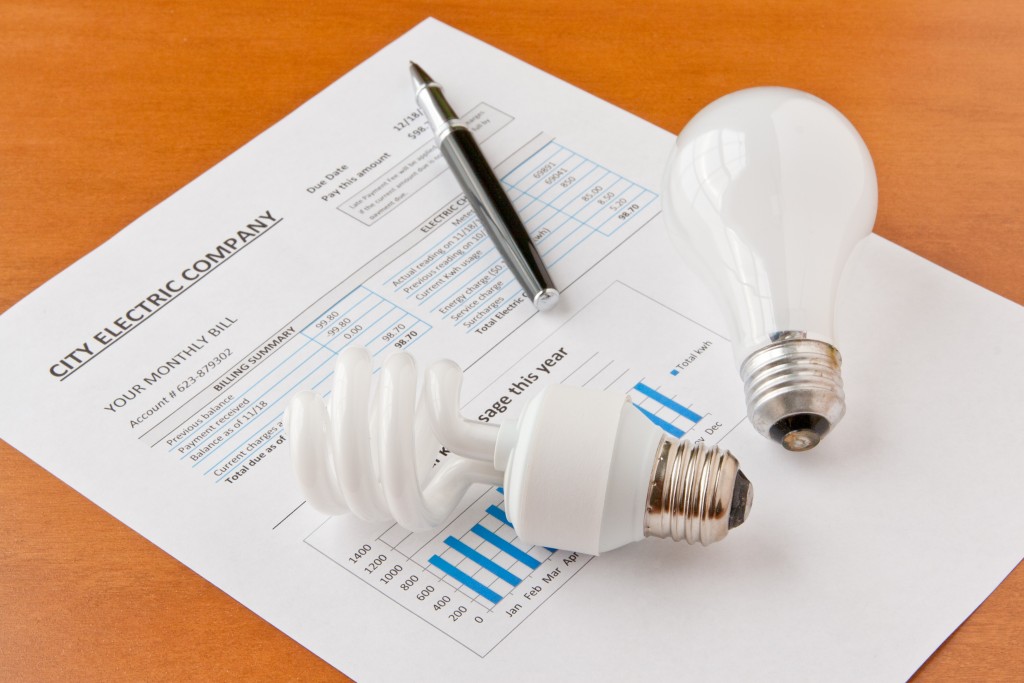 Granted, solar panels are not cheap. However, prices have considerably gone down over the years. In the data shared by Green Tech Media, the cost of a multi-silicon solar module was already $0.20 per watts during the third quarter of 2019. It’s over 85% less than what you could have spent about a decade ago.

Many states also offer tax incentives to encourage you to install solar power. The Beehive State provides a tax credit of 26% as of 2020. By 2021, it will drop to 22%, and you won’t get any the following year. Simply put, now is the best time to have one.

Appliances usually have longer lifespans. This is especially true for modern models since they already feature better parts. However, they can still break down. Some of them might not be as energy-efficient as the newer options.

You might want to consider changing the following appliances if they have been with you for over five years since they seem to use the most energy at home:

Note, though, that energy efficiency depends on other factors. Take, for example, an air-conditioning unit. According to Energy Star, your A/C should produce at least 8,000 BTUs per hour if the size of the space is between 300 and 350 square feet. Otherwise, you won’t get the best value of the product you purchased.

For washing machines, you might want to use a front-load than a top-load washing machine. Although it’s more expensive, it uses only one-third of water.

Living in Utah is already advantageous if one of your primary concerns is affordable utility. However, you could bring down the costs further with these three strategies.