Times are a-changing. Women have lives of their own. They are no longer confined to maintaining a beautiful custom home and breastfeeding the baby. Through decades of resistance, they have come to a place where they enjoy basic human rights.

Yet, there’s still a long way to go because those who are on the ladder of success still face cruel misogyny and inequalities. The good news is that today, we have several women taking over the internet because of their fight for a spot on top.

AOC has done so many things, and recently, she called out another male politician for verbally harassing her. In front of reporters, AOC was called a “f*cking b*tch” and more derogatory words prior to the incident. In her speech, she addresses blatant sexism that society chooses to dismiss: “All of us [women] have had to deal with this in some form, some way, some shape at some point in our lives.”

To see a woman speak up against this systemic violence against women sets an example for every woman out there. While these attacks are dehumanizing and desensitizing, women should continue to fight against blatant misogyny. Women cannot and should not be silenced. Women deserve to take up space and be loud.

Vocal about her activism, Emma Watson has proven that she doesn’t only stand out in movies. In her 2014 speech as the UN Women Goodwill Ambassador, she launched HeForShe, a feminist movement that emphasizes the role of men in the fight for gender equality.

Emma Watson addressed the growing misconception that feminism is “man-hating” and excludes men from the narrative, and this has received a fair amount of criticism. It’s the basics of feminism—fighting to equal rights which means equal opportunities, equal pay, etc. 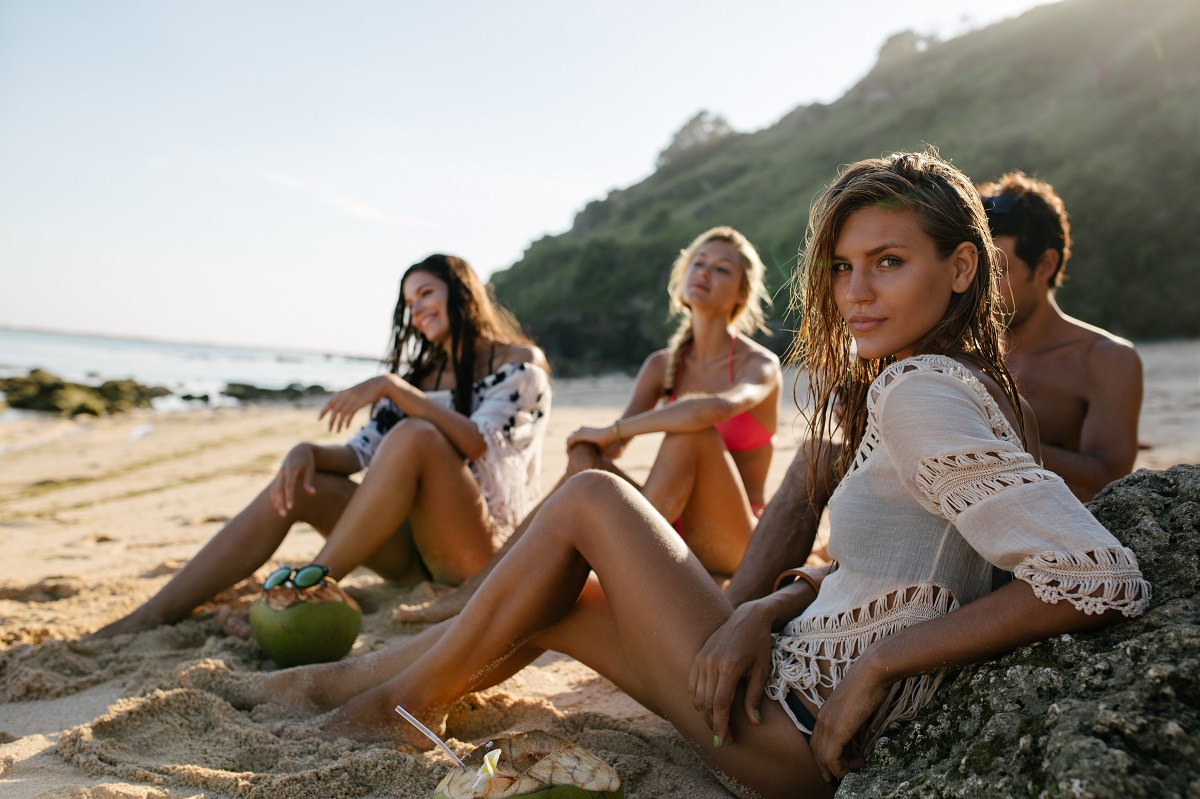 As one of the main actors in Harry Potter, Emma Watson has also expressed her disdain towards J.K. Rowling’s transphobic remarks. Emma Watson has been vocal about her support for the trans community as well as the Black Lives Matter Movement.

If there’s a perfect example for “Sit still. Be pretty,” it would be Taylor Swift. Many saw her grow up in the industry, and like any other woman, she has been called a snake.

As Brian O’Flynn writes in The Guardian, “Swift is not the first snake woman…from Eve to Medusa, the snake has always been a faithful misogynist device, used to destroy female reputation.” For Taylor Swift, it’s a pattern that a lot of female artists experience. For example, Swift files a $1 lawsuit against her harasser, and although she won the case, she still received hate online.

In her Netflix documentary, Miss Americana, she talks about her constant need to be liked. Because of this, she faced body image issues for not being “thin enough”. The documentary also showed and tackled the Kanye West stunt when she was 17 years old. At the end of the documentary, Taylor Swift went through a lot of discussions with her team just to finally speak up about politics.

These women, now and for more years to come, will be people young women will look up to. They are reminders that women can do great at what they do—and more.