Bulimia nervosa is an eating disorder. A person with bulimia may eat large amounts of food then expel or purge what they have eaten after. For a person with this disorder, the feeling of shame and guilt from binge eating coupled with a need to retain a perceived body weight can provoke a need to rid the body of the food ingested.

Bulimia can cause serious harm to a person and can be life-threatening. Contrary to popular belief, it is not just characterized by “binging and purging” through vomiting. Apart from regurgitating stomach contents after ingesting food, other methods that persons with bulimia use are extreme exercise and misuse of laxatives.

Although the exact cause has yet to be determined, there are many risk factors that can cause someone to have bulimia. Genetics can play a role, such as having a family member with an eating disorder can be a factor. Having low self-esteem and a tendency towards perfectionism can also affect a person’s self-image, so much so that not attaining the perceived ideal body weight can lead to purging. Other psychological risk factors are stress, childhood trauma, or the presence of other mental health disorders.

Because bulimia poses serious danger to a person’s health, it is important to know the signs and seek a bulimia recovery program immediately if you suspect that someone you know is suffering from this disorder. The Mayo Clinic discusses common symptoms of bulimia and what to watch out for:

1. Preoccupation with body weight and fear of gaining weight

There is a delicate balance to having a healthy self-image. While acceptance of oneself while striving to live a healthy lifestyle means being proactive about one’s body weight, taking it to the extreme to the point of obsessing over it may bring more harm than good.

2. Binge eating and fear of losing control during these episodes

Binge eating after bouts of fasting or purging is unhealthy and can be harmful. For persons with bulimia, the urge to eat large amounts of food is too strong that they fear they will lose control while eating.

3. Induced vomiting and extreme exercising for fear of gaining weight

The shame and guilt that follows are translated into purging through vomiting or extreme exercise. 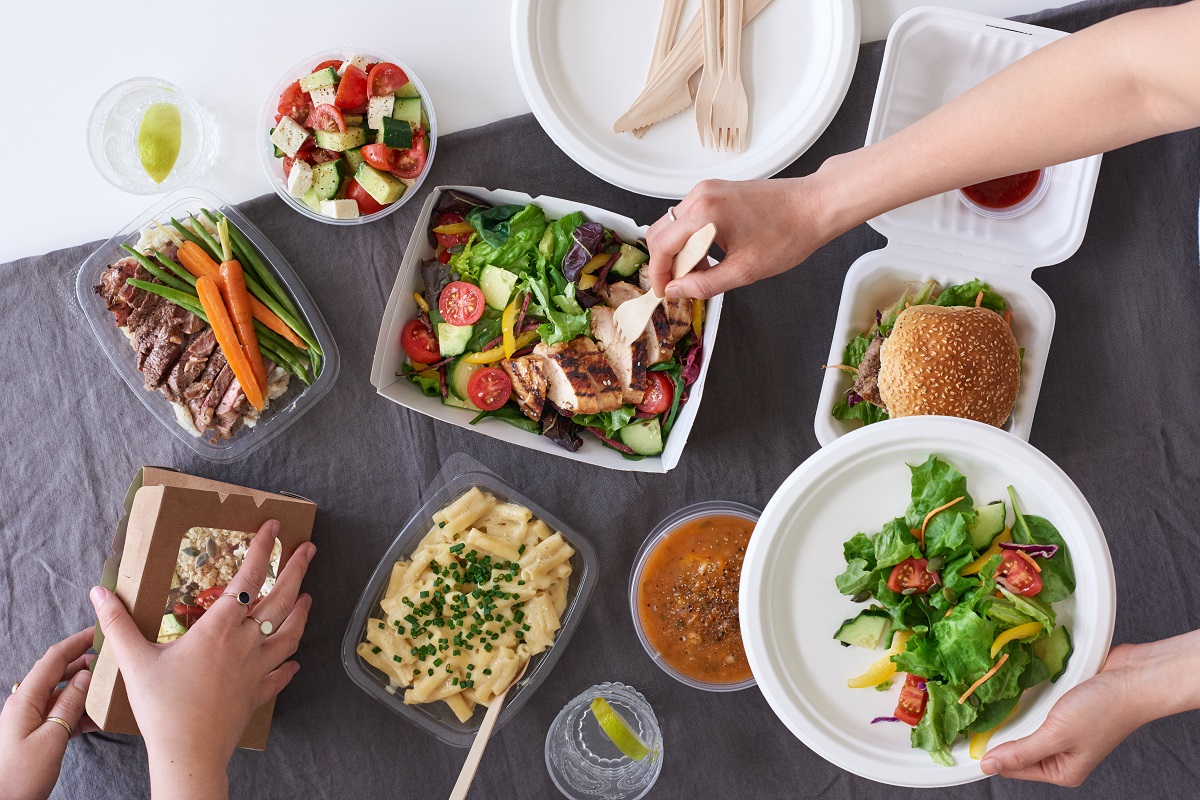 The lapses between the binge episodes may be characterized by extreme fasting and caloric deprivation.

Misuse of diuretics, laxatives, or weight loss supplements for fear of gaining weight

An unhealthy intake of weight loss supplements for fear of gaining weight can have negative effects on the body, such as ulcer and malnourishment.

Apart from these, there are also behavioral symptoms that can indicate that a person has bulimia. If you think someone you know has bulimia and is experiencing the signs and symptoms mentioned above, seeking a medical professional’s help may help save the life of that person.

Because the symptoms are intertwined with psychological factors, therapy for bulimia should be done under professional guidance and handled with utmost care and understanding. It is important that the person suffering from bulimia is given adequate psychological support and medical care.