Types of Ants that may Infest Your Home or Office

Home » Types of Ants that may Infest Your Home or Office 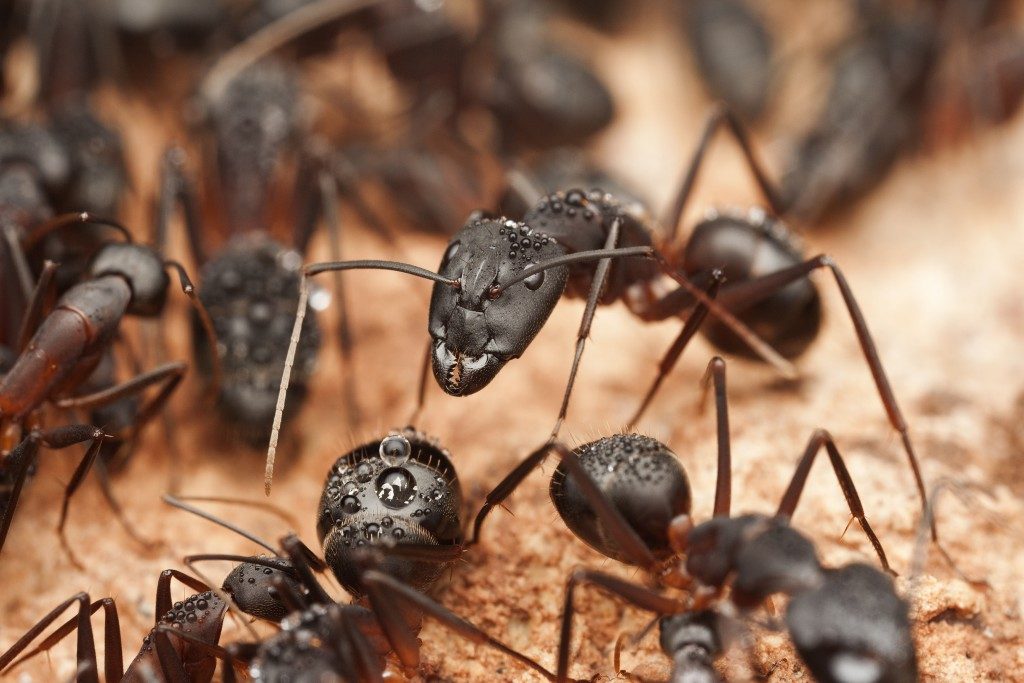 Ants are America’s #1 Nuisance Pest, according to the National Pest Management Association (NPMA). This is hardly surprising, especially since there are more than 700 types of ant species in the United States. This matter can quickly become a source of concern for many home and business owners because ants in uncontrolled numbers can pose several health and property risks, from food contamination to property damage.

Fortunately, there are many ways to reduce the development of a major ant infestation, aside from calling a residential or commercial exterminator. Home and business owners should pay close attention to any signs of an infestation and immediately take action if they ever find ants inside their home or office. Identifying the species of ants that are invading your property is the first step to eliminating an infestation, since it will help determine the course of treatment.

Carpenter ants are located throughout the United States but are most common in the Northern part of the country, with its cool and damp climates. They vary in color but are typically reddish black. They get their name from the way that they create their nests: through excavating the wood and forming smooth tunnels inside it. They don’t eat the wood. They only tunnel and chew through it.

These ants are called odorous house ants because they give off an odor of rotten coconuts when they are crushed. They can be found in homes all across the United States. These dark brown or black ants are tiny but very fast, and usually travel in lines.

Also known as the sugar ant, pavement ants are so called because they can usually make their nests underneath pavement. They are one of the most common ants in North America. They will sting if provoked.

The pharaoh ant is a tiny, light brown, almost transparent ant. It is a major pest in the United States, as well as Australia and Europe. They like to feed on a variety of human food and also eat insects, both alive and dead. Pharaoh ants can be found in an array of places and like to nest in warm areas.

Argentine ants are tiny and black to brown in color. They often feed on sugary foods, which is why, like pavement ants, they are also known as sugar ants. Their colonies are large and contain a lot of queens. Their nests can be identified by the presence of brood, which are the ant eggs, larvae, and pupae. The brood are white, can’t move, and must be carried by worker ants from place to place. 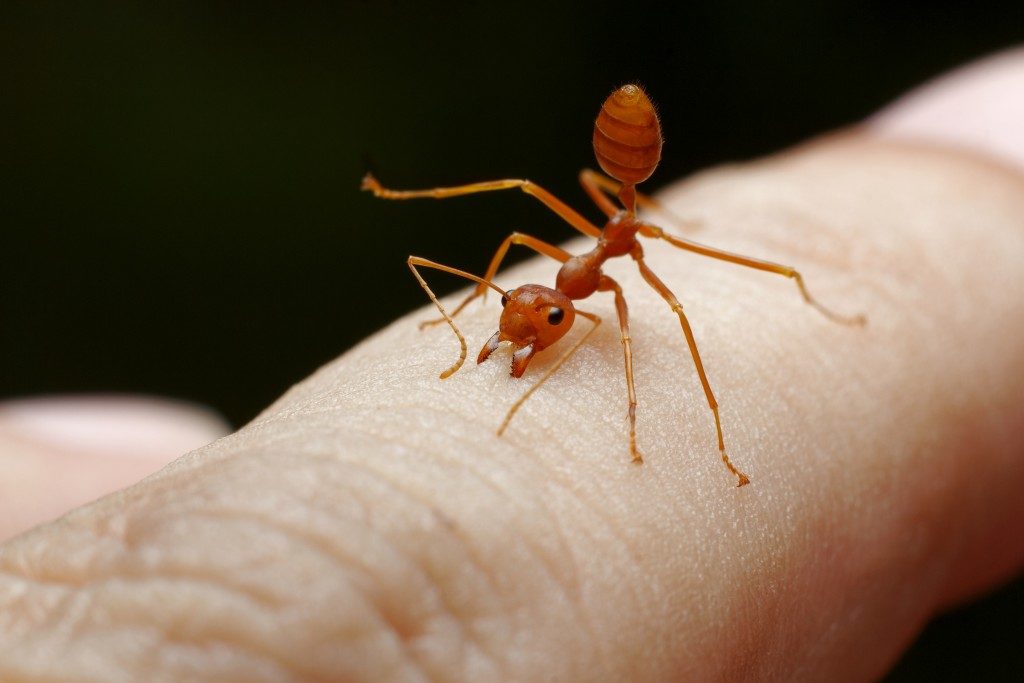 Accidentally introduced to the United States from South America, these red to brown ants come in many sizes and can inflict a painful, severe sting. Their nests are found in open areas like lawns, pastures, abandoned cropland, and roadsides. These nests are mounds built out of soil. When the nest is disturbed, the ants emerge to aggressively bite and sting the intruder.

These are just some types of ants that may invade your home or office. Once you know the type of ant that is infesting your property, then you can start conducting pest control measures. 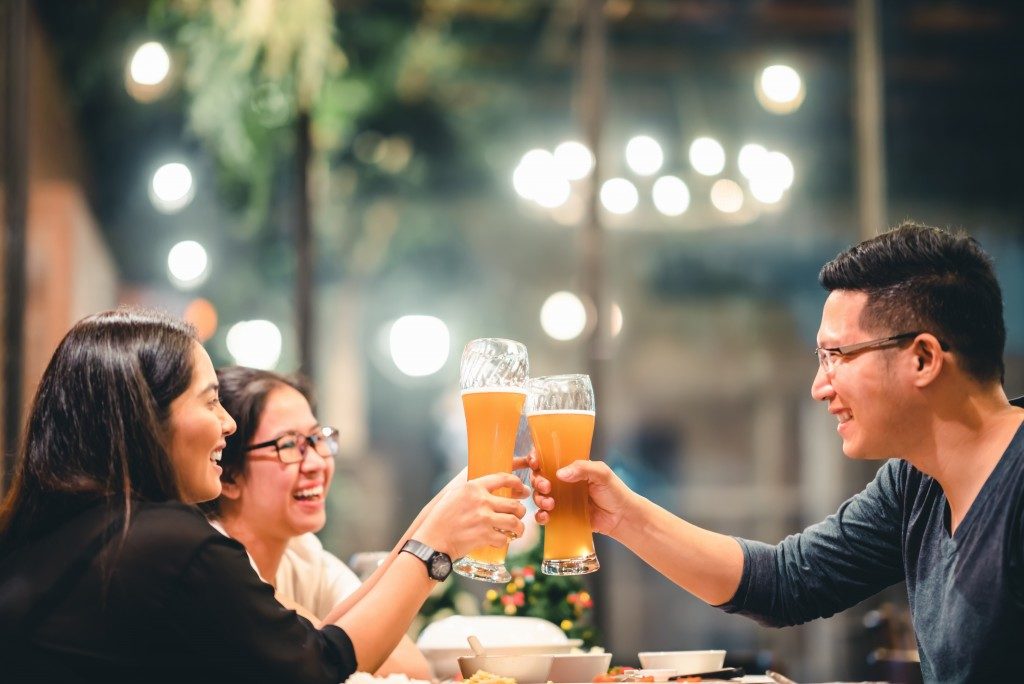 Other Ways to Celebrate Your Birthday 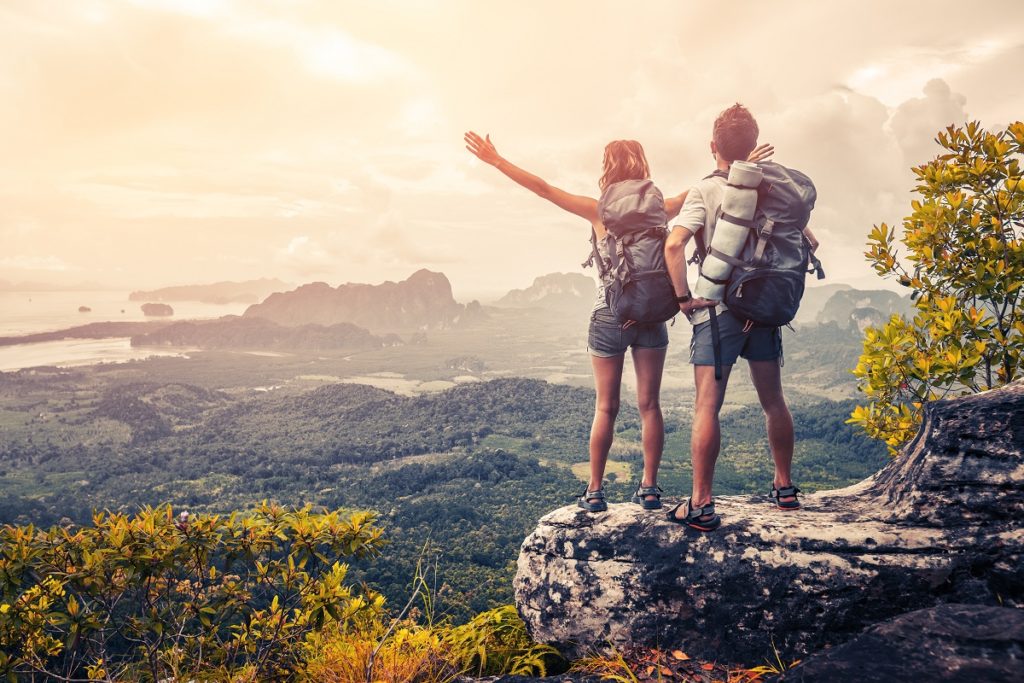 How to Get the Most Out of Your Travel 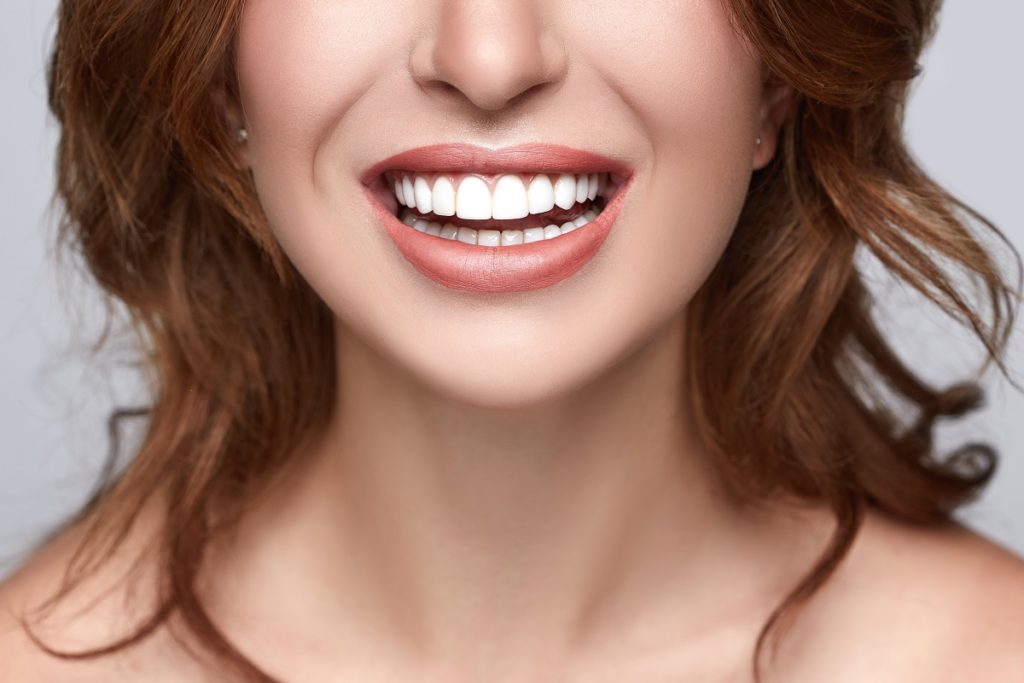 Should You Get Your Teeth Straightened?