Imagine a scenario. Andy is a company employee; he calls in sick today for the second time this month. His superiors are concerned and suggest that he go for a check-up right away. Worried about losing his job, he heeds their call.

The moment he arrives in the doctor’s office, he tells them his symptoms. Burning sensation in the nose, difficulty concentrating, throat irritation, and allergy-like symptoms are some of them. His attending physician asks him to describe his workplace. He describes it as a little musty, maybe moldy, with inadequate ventilation. His doctor points out the culprit of his condition—sick building. Andy does not understand what that is.

Before diving deep into this concern, here are some figures showing the prevalence and impact of the sick building on people and the economy:

So what is sick building syndrome? What can building owners can do to solve the problem? Is it an acute condition experienced by a person after exposure to harmful chemical, biological, or physical agents found in the building?

The term sick building syndrome or SBS was coined back in 1986. After becoming a controversial issue, the term was changed to building-related illness or BRI.

Knowing the cause is the first step in solving the problem. Here are some of them:

Here are a few symptoms: 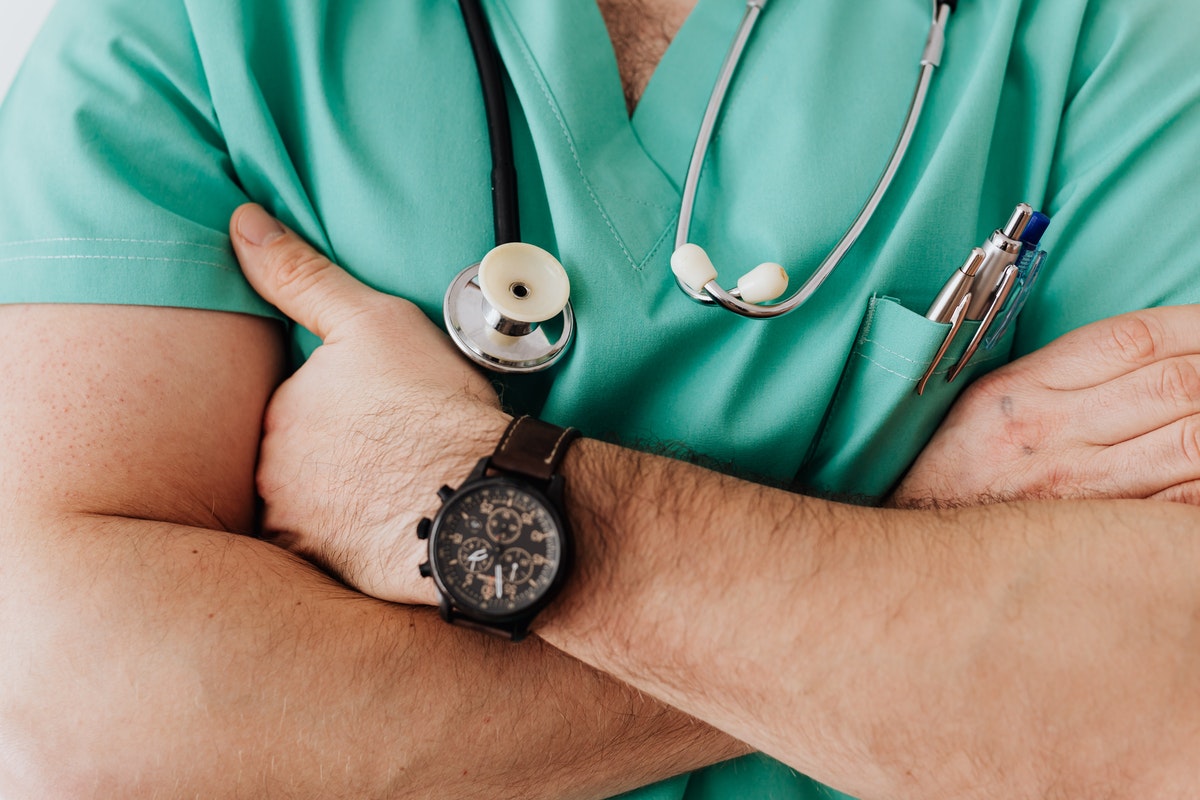 What can building owners can do to solve the problem?

Here are some strategies building owners can follow in dealing with the problem.

1. Investigate the cause of complaints promptly systematically

Inspect the building area for possible contamination, poisoning when multiple employees start to feel sick or alternately getting sick. Responding quickly can help improve staff morale and make it easier to pinpoint the cause. Haste and ill-considered response can cost the company a lot. Thus, it is better to consult the National Institute for Occupational Safety and Health (NIOSH) for better evaluation.

2. Improve the indoor air quality by checking the HVAC system of the building

You can do this by using good filters, clear debris around the units, provide commercial-grade equipment such as air scrubbers, dehumidifiers, and air purifiers. You can consider having a window replacement during winter because the colder temperature may cause materials to contract. It is advisable to replace windows during the chillier season to spot leaks, drafts, or debris easily. This is achieved by installing a small window than the existing window, such as glass. Besides, having drafty windows contribute to higher energy cost.

Molds and mildew grow rapidly in wet or damp areas. Regularly inspect areas that tend to collect water and cause leaks. Placing fans in the dank spots to quickly dry areas where water tends to remain. The wall with water and bleach solution prevents the growth of mildew and molds.

Consider using LED bulbs or blue lights. This focuses on energy efficiency, which, in turn, protects the environment.

5. Use environment-friendly cleaning products with low fumes and no fragrance

You can do this by mixing water with drops of lemon, peppermint, tea tree, citrus lemon, or lavender to your homemade cleansers. You can use washing soda to remove dirt, grease, oil, and other petroleum products.

Creating and implementing a no-smoking policy or designating a smoking area is a measure a company can implement among its employees.

Sometimes it only takes open communication and education between building owners and dwellers to solve the problem. Communicate the problem and ensure the employees do their part in maintaining a healthy building.

Sick building syndrome is a controversial issue in any business firm. The signs are similar to other illnesses. Though there is no concrete evidence of death due to this condition, building owners or dwellers are encouraged to investigate its probable and legitimate causes. Adopting the ways to counter the threats discussed can be the starting point to address the problem. As they say, an ounce of prevention is better than a ton of cure.